They are part of a Richmond tradition of dental comfort and care. They all graduated from the Medical College of Virginia. Dr’s. Brown, Reynolds, Snow, LeNoir and Barta have dedicated their professional careers to provide you with the best that dentistry has to offer. They are continually educating themselves and their staff on the newest dental techniques and advances, in order to offer state-of-the-art, comfortable, and personalized care to you and your family. 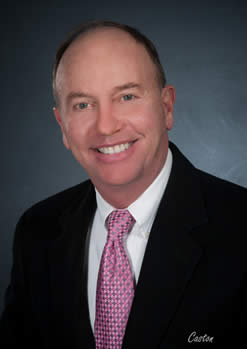 Patient, talented, and friendly, Dr. Brown is a dentist entirely committed to helping his patients achieve beautiful smiles. His dedication to his patients and to the field of dentistry shows in everything he does. If you are looking for a dentist with both talent and a gentle touch, look no further!

Although Dr. Brown is able to perform all types of general dentistry procedures, his main focus is cosmetics. He makes every effort to ensure that his patients are comfortable during their treatment, whether that means offering them the option of conscious sedation or simply providing them with painless injections. Dr. Brown is very experienced in microabrasion, or “drill-less dentistry.” He thoroughness and attentiveness go along with his goal of offering patients preventive not just restorative care. If you are interested in learning more about Dr. Brown or about what cosmetic dentistry can do for you, please contact us today! 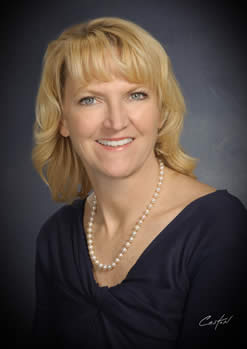 Gentle and patient, Dr. Reynolds has a way with both adults and children. Her pleasant demeanor provides an ideal compliment to her exceptional dental skill. Her practice is prevention focused in both her pediatric and adult populations, and she takes the time to ensure that her patients are comfortable and relaxed during their dental procedures.

Dr. Reynolds is committed to working with her patients to assist them in achieving the ultimate in functional and esthetic dentistry. To make an appointment to see Dr. Reynolds, please contact us today! 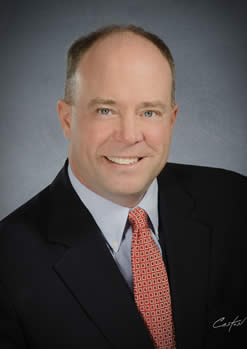 Dr. Neil Snow is known for his understanding nature, gentle touch, and outstanding dentistry.Â  He received his dental degree from VCU/MCV and went on to get a degree in Advanced Education in General Dentistry from the University of Alabama at Birmingham.Â  Additionally, Dr. Snow has completed postgraduate course work in Comprehensive Esthetic and Restorative Techniques, advanced endodontics, implant dentistry, and has completed the rigorous training required to become an Invisilign provider.Â  His passion for what he does, his constant desire to stay current with the best that dentistry has to offer, and his focus on patient care combine to make Dr. Snow an exceptional dental care provider. 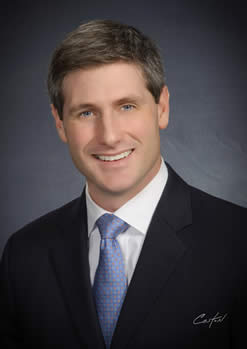 Dr. LeNoir is a graduate of the Virginia Commonwealth University School of Dentistry where he was elected as a vice president of the endodontic club and achieved award in his exceptional skills in prosthodontics. After graduating, he received extensive postgraduate training in the General Practice Residency at Lehigh Valley Hospital Network in Allentown, PA.

Dr. LeNoir hails from Wilmington, DE. His interest in going south for college, Dr. LeNoir attended the University of Richmond and played on the nationally ranked Spiders baseball team. After four years of college baseball, he was drafted by the Texas Rangers and played three seasons in the minor leagues for the Spokane (WA) Indians, Bakersfield (CA) Blaze, and Sussex (NJ) Skyhawks.

While at the University of Richmond, Dr. LeNoir met his lovely wife Lydia, a field hockey player who is a registered nurse in the city of Richmond. They have four children Benjamin, Lorelei, Adam, and Scarlett as well as, a boxer named Gioia. During his down time, Dr. LeNoir loves grilling and also watching, coaching, and playing sports. 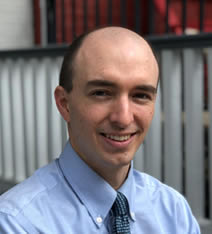 Dr. Christopher Barta joined the BRSL team in 2019 after spending four years in private practice in Charlottesville. He was born and raised in Richmond and attended Collegiate and Virginia Tech before completing dental school at Virginia Commonwealth University and pursuing a general practice residency at the Montefiore Medical Center in the Bronx, NY. He is a member of the American Dental Association, Virginia Dental Association, the Academy of General Dentistry, the Richmond Dental Society, and the Spear Study Club.

Over the years in both hospital and private practice settings, Dr. Barta has treated a variety of dental needs ranging from acute dental trauma to cosmetic dentistry. He has also actively pursued opportunities for continuing education in order to stay abreast of the latest advances in dentistry. It is his goal to make every patient feel comfortable and well-informed about which dental treatment is best suited for them.

In his free time, Dr. Barta enjoys going to Smith Mountain Lake, golfing, rooting for the Hokies, trying new restaurants around town with his wife, Ali, and taking long walks with their dog, Brewer. 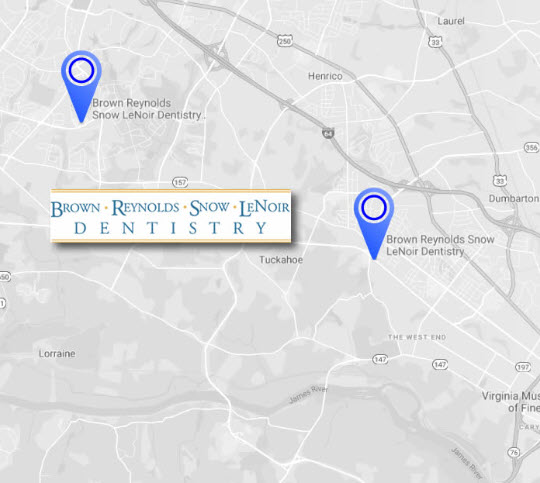